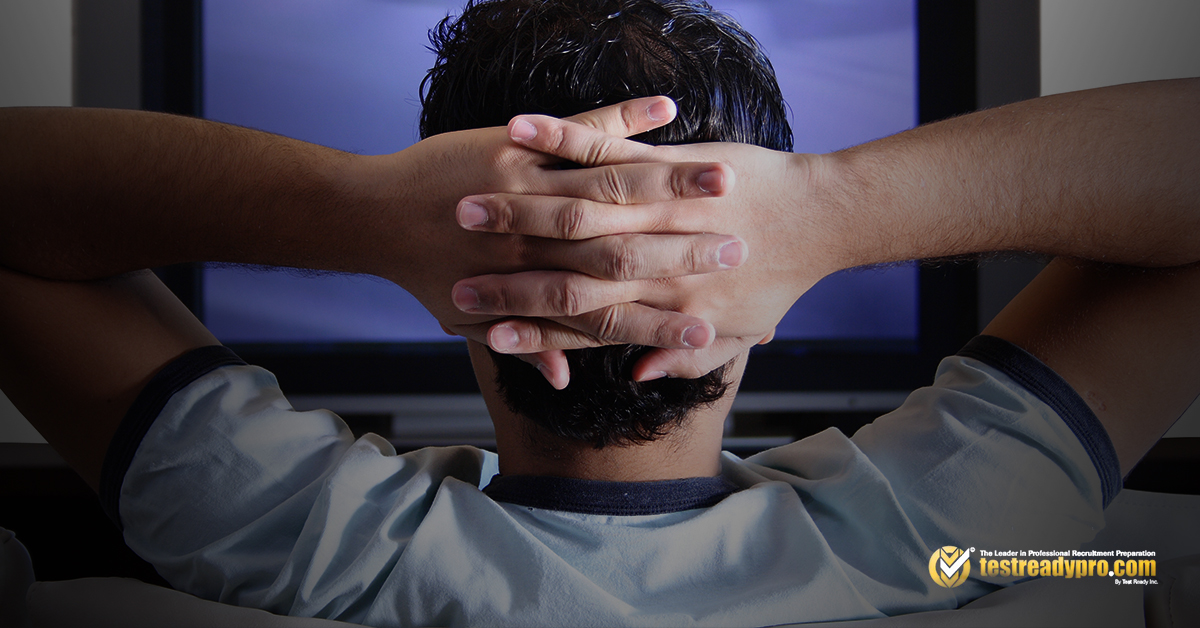 If you’re preparing for your firefighter test, sometimes it’s nice to take a bit of a mental break and do a little relaxing. What better way than to watch a movie about firefighting? You get to disengage the “study mode” part of your brain and turn on the “entertainment and relaxation” part while still keeping up with the theme of your studies.

In today’s blog, we look at a handful of the best firefighting movies of all time.

Directed by industry giant Ron Howard and nominated for three Academy Awards, Backdraft has an excellent cast comprised of Robert De Niro, William Baldwin, Jennifer Jason Leigh, Rebecca De Mornay, and Kurt Russel. Memorable performances, an exciting script, a memorable score, and intense action all make this one of the best films about firefighters of all time. Just make sure that you don’t expect your actual job as a firefighter to resemble the majority of what happens during this film and you’ll be just fine. If you’re looking for a movie with great special effects, this is the one for you as long as you keep in mind that it is a movie that was made to entertain.

A cast starring Robert Patrick, John Travolta, and Joaquin Phoenix makes this film popular among firefighters everywhere. The story focuses on a firefighter who lives in Baltimore played by Joaquin Phoenix, who trained with real firefighters in order to prepare himself for his role in the movie. With a focus on the day to day lives of firefighters and its depiction of the heroic efforts that firefighters undertake on a daily basis, Ladder 49 is loved by firefighters and moviegoers alike. In his review from 2004, film critic Roger Ebert notes the he “walked in expecting an action picture with heroic firemen charging into burning buildings for last-minute rescues” and what he got was a film that is about character, and about the kind of man who risks his life for a living.”

Our list would be incomplete without something with a bit lighter of a mood. Roxanne stars Daryl Hannah as Roxanne and Steve Martin as small town fire chief C.D. “Charlie” Bales. It currently ranks as being 88% fresh on the popular movie rating website Rotten Tomatoes with the consensus being that although “its sweetness borders on sappiness, Roxanne is an unabashedly romantic comedy that remains one of Steve Martin’s funniest.” In the end, it’s a lighthearted movie that can provide a much needed break from the routine of studying.

We hope that you’ve enjoyed this blog and that you’ll enjoy your study break with one of these great movies even more. If you’re ready to sign up for our firefighter prep course, take a look at this page to get a feel for what you can expect from the courses at Test Ready Pro. We offer unlimited firefighter prep tests that provide you with everything you need to get hired at the job of your dreams. Sign up today and know that Test Ready Pro is the leader in professional recruitment preparation that really works! 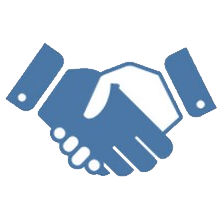 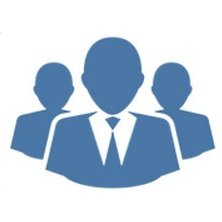 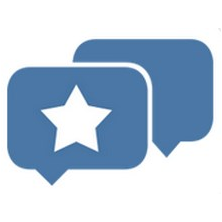